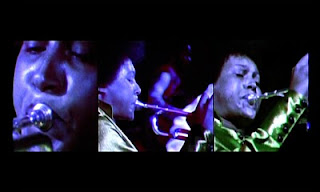 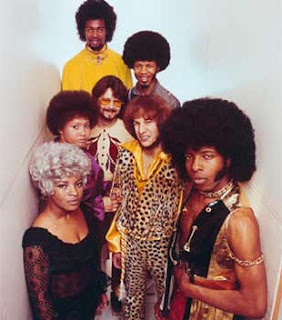 Cynthia Robinson, along with Sly, was part of "Sly and The Stoners" in 1966.  Through her years with Sly & The Family Stone, she was notable for being one of the first black, female trumpet players in a major American band.  She has performed in recent years on many stages through the US and Europe playing with P-Funk maestro George Clinton, Larry Graham and Prince, and at Sinbad's Aruba Summer Soul Festival with fellow S&TFS members, Rose Stone, Jerry Martini, Larry Graham & Graham Central Station.
Find music fast on iTunes. Search for any artist, song, or album on the store.
Download, Play, Burn MP3s!


Check out Cynthia Robinson and The Family Stone Project
Posted by G.W. at 7:24 PM